Blue and white on china– always fresh and timeless. The colours evoke sky, water and a coastal theme but it is at home everywhere. Think of the blue and white collections of so many kitchen dressers.  There are a myriad different designs and subtle variations of blue on pottery.

Blue and white china has been made in the Staffordshire potteries for hundreds of years. An interesting pattern is Flow Blue from the 1820’s. One of the most recognisable patterns is the Willow Pattern which was designed by Europeans with a love story from the Orient.  The familiar design of the two birds in the air, the island, the Willow tree, the bridge and the gate are instantly recognisable.

Another bright cobalt blue pattern, which has been made for 250 years, is the Spode Blue Italian. This is a timeless pattern with vistas of Italian landscapes.

Liberty Blue china is ironstone with historical scenes from America which was made in 1976 to celebrate 200 years of Independence. It was made in the Staffordshire potteries and exported to America.

The timeless Asiatic pheasant design is one that has been around since 1862. It has appeared in many different colours, although the pale watery blue design has enduring appeal and goes well with darker and inkier blues.

A mix of blue and white vintage china plates, bowls and teaware and vases can be hired from Fine and Floral. 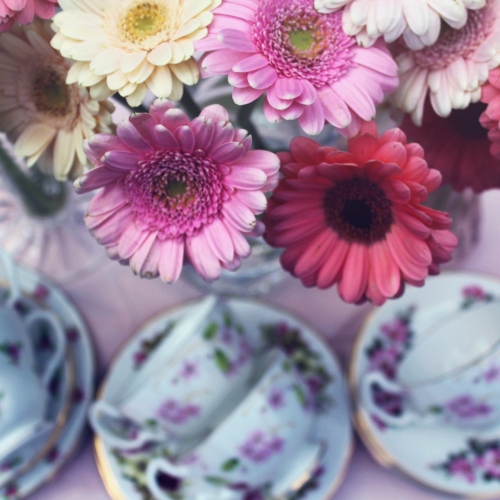 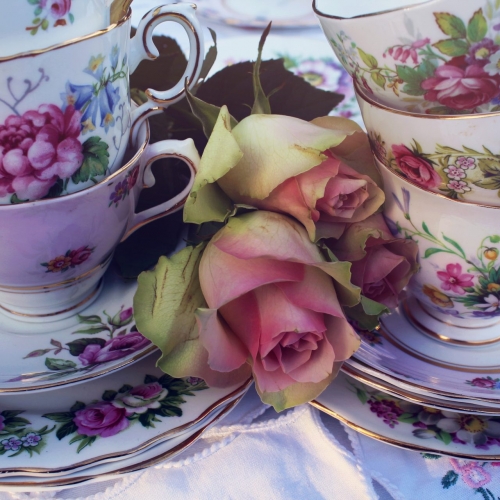 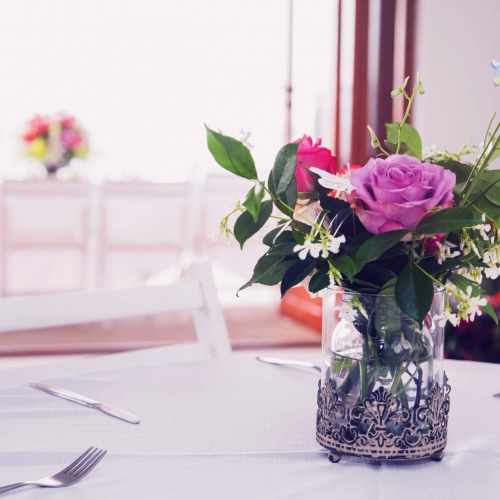 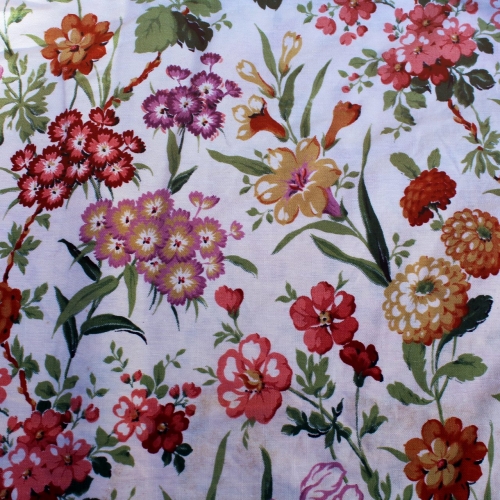 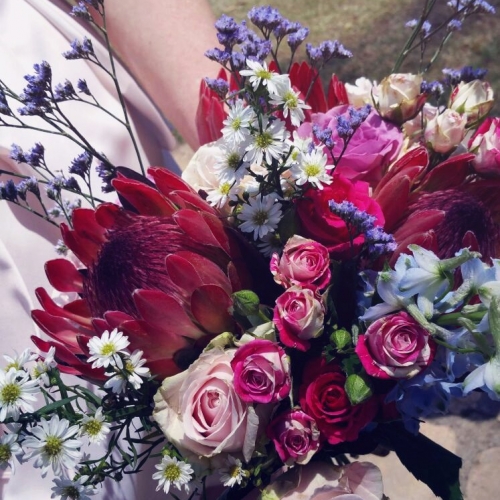 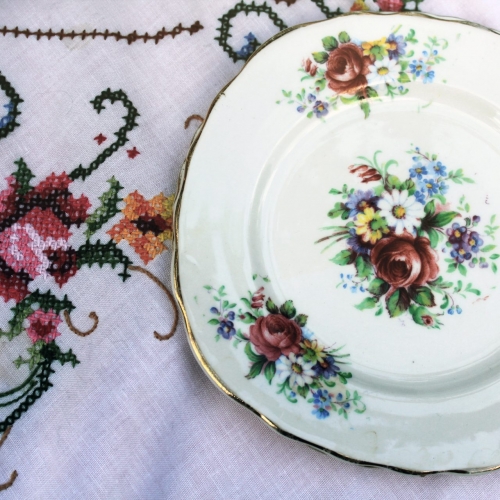 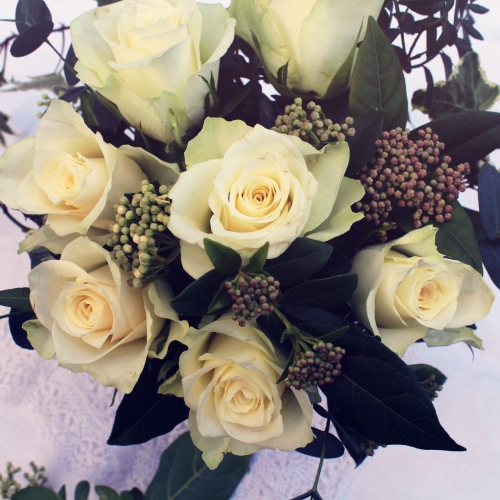 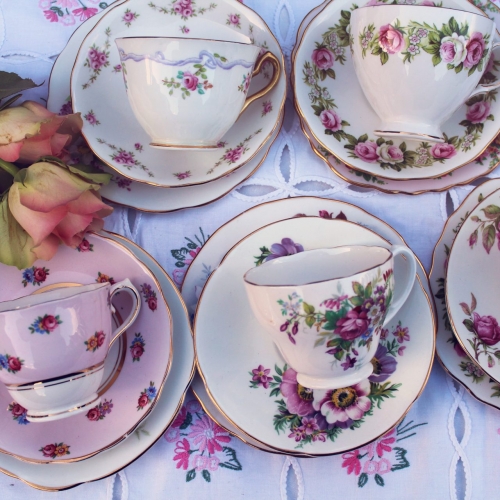 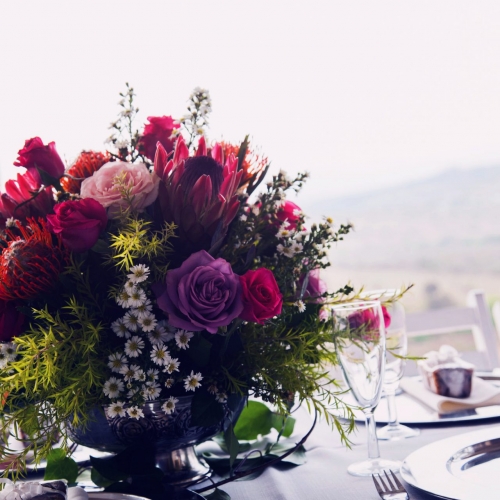 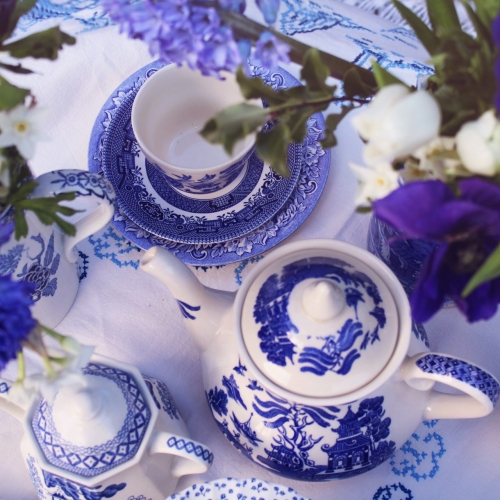